Live Music is an important element at RSC, and we want to take a moment to feature the upcoming Artists who we are hosting over the next few weeks in our Restaurant. We also want to let you know of a time change for Live Music Sundays that will take effect on Sunday, December 2nd.Remember, all music at RSC is free. Perfect plan for a date night, visit with a friend, or dinner with your family. 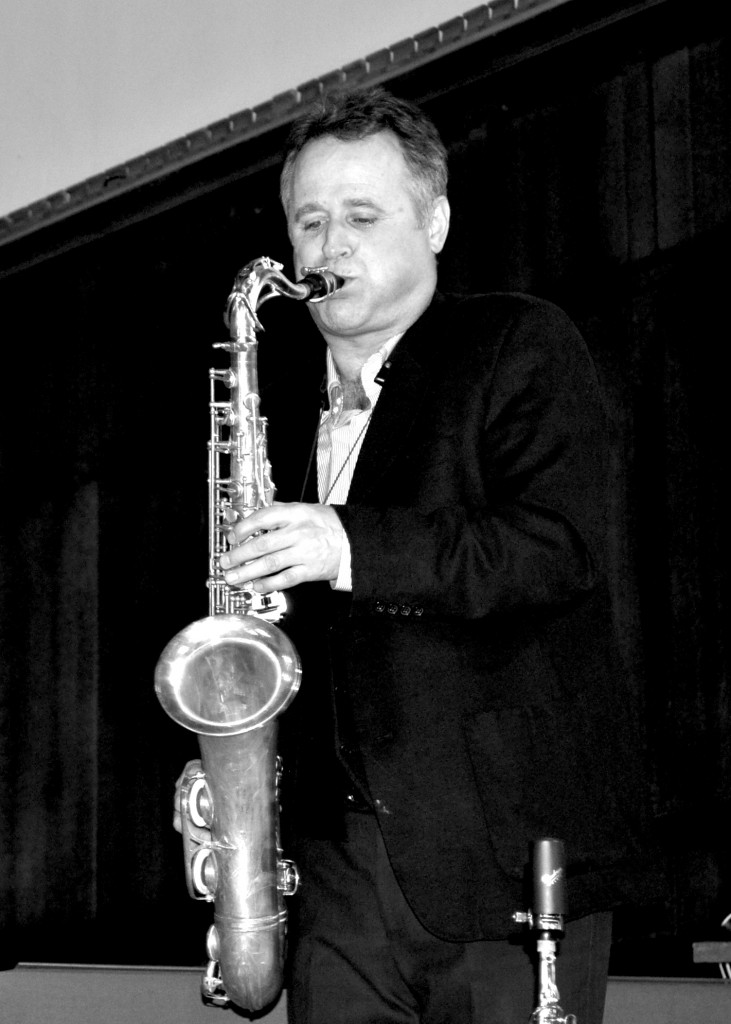 Pete Woods is a minister in the United Church of Canada and a musician with recording credits in jazz, blues, and rock n roll. He has been playing saxophone for many years in both sacred and secular settings with a wide variety of musical collaborators. With a love of melody and phrasing at the heard of his musical offerings, Pete’s shows both inspire and delight his audiences. Click here to sample Pete’s music! 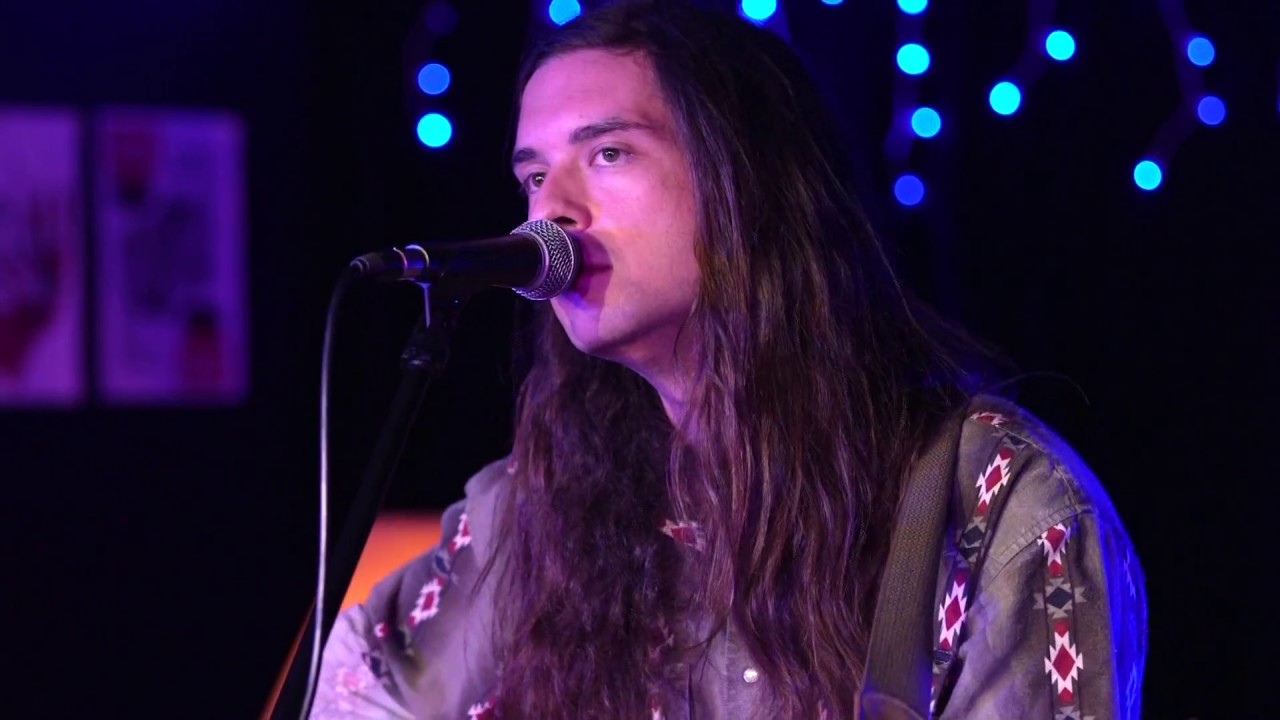 Described as the sound of leaving a party alone to walk to the store for cigarettes, Shadowhand creates a dark, down-tempo, and ambient accompaniment to the lyric songs of Ottawa’s Jamieson Mackay. It sounds like walking through a field at night. Maybe it just rained, but the sky is clearing, and you know before long you will see the moon.

“They convey moodiness in a way that is not altogether gloomy, enthralling the listener with subtle flourishes and a wide open sound” – Ottawa Showbox. 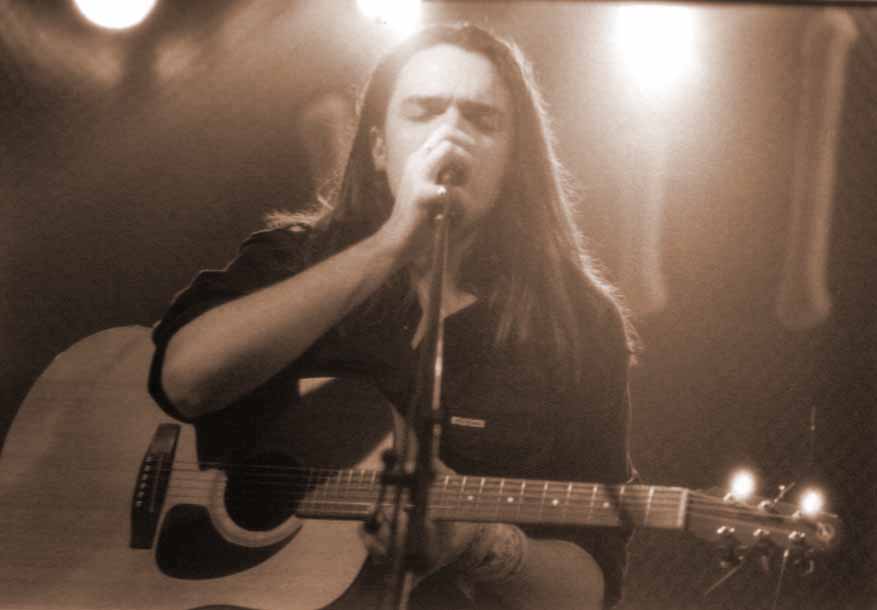 Music in the heart, a strong passion for live performance and absolute love for the pure simplicity of natural sounds. A mix of rock and pop cover songs, where the energy of rock n roll meets the soft romance of rock ballads. From the oldies to today’s hits, your favourite songs, unplugged. Click here to sample Luca’s music! 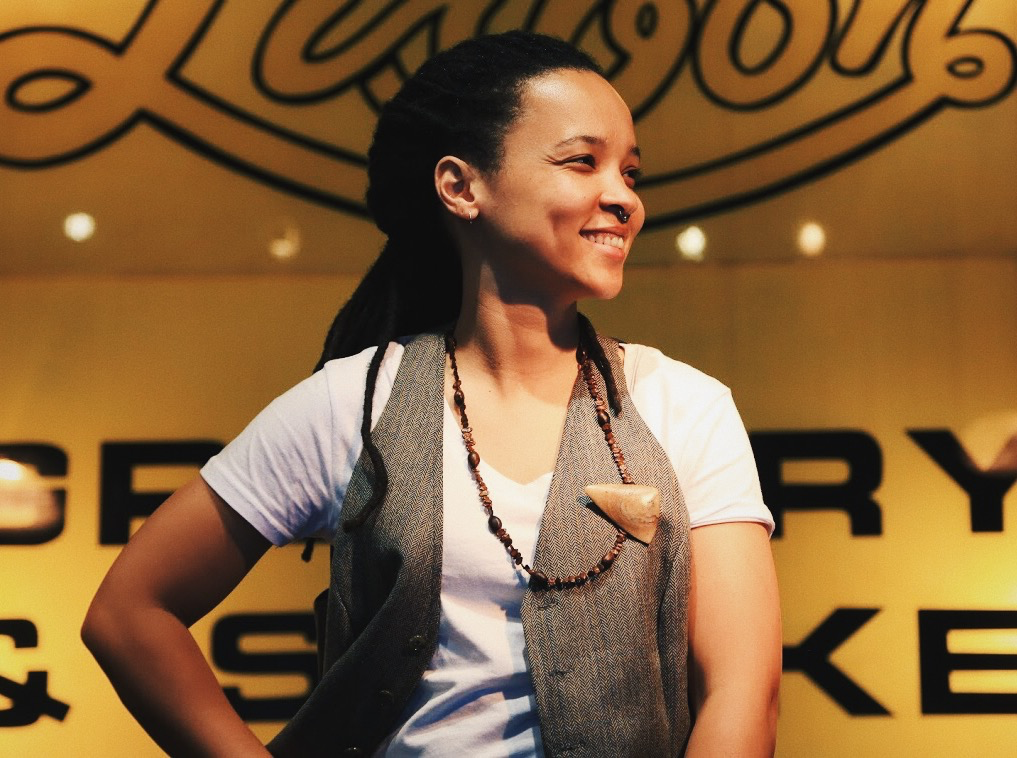 Kimberly Sunstrum is an Afro-Canadian singer-songwriter from the Ottawa-Gatineau region. Her sound is a reflection of a culturally diverse upbringing being raised in eight different countries. She grew up with an eclectic musical spectrum varying from classic soul to old-time country, South African pop to acoustic folk. Blending powerful vocal abilities, heartfelt lyricism and catchy melodies, Sunstrum’s performances are energetic and accessible while still conveying an intimate and soulful connection to the listener. 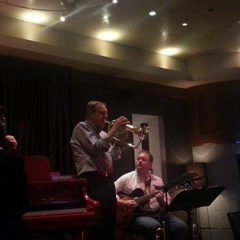 Trumpeter Charley Gordon and guitarist Rob Martin have played together for more than 10 years in a variety of settings, including such local jazz venues, such as Gigspace, Brookstreet and Cafe Paradiso, as well as several times at the Breakpoint Bistro here at the tennis club. They have developed a large repertoire,from the ballads of Duke Ellington, Cole Porter and George Gershwin, to original compositions and tunes by the great jazz composers. 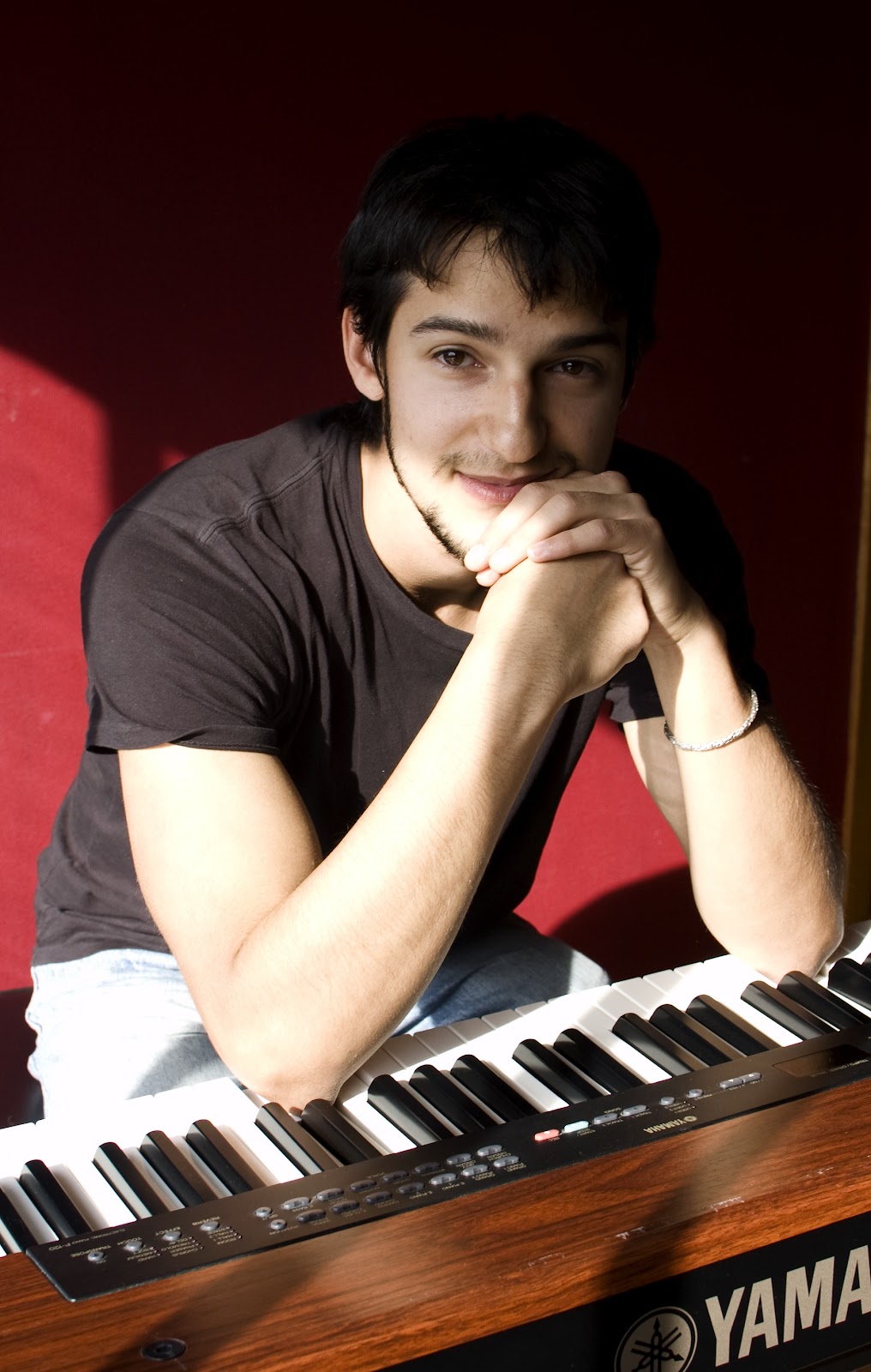 David daCosta is an emerging Canadian singer-songwriter with a warm performance style, and has created a collection of passionately crafted songs.  He released an EP on April 14, 2016, to an enthusiastic, sold-out crowd at Live on Elgin in Ottawa. In the fall of 2016, he performed at Ottawa City Folk’s Marvest. After the event, he was featured on Insideott’s list of “Ottawa Musicians You Need to Check Out.” He returned to Marvest this past fall, and is currently in the process of recording a new EP.

We hope to see you at RSC for Live Music! It’s FREE and family-friendly…everyone is welcome!

Did you find apk for android? You can find new Free Android Games and apps.